Canvass of the Vote

The election canvass process is an internal audit and is required by state law to ensure the accuracy of election results. California election law allows 30 days for the conduct of the official canvass. All aspects of the canvass are open to public inspection. During the canvass, vote by mail and provisionally cast ballots not counted on Election Night are researched to validate eligibility. The canvass concludes with the certification and issuance of official election results. Listed below are the major components of the official canvass.

Following the close of the polls on Election Night, poll workers are responsible for completing the Official Ballot Statement. The statement lists the exact number of voted ballots, unused ballots, spoiled ballots, roster signatures, etc. As part of the official canvass, the number of signatures indicated by the inspector on the roster is compared to the number of ballots tabulated by the computer tally system.

All voted ballots from a randomly selected 1% of the precincts are manually tallied and balanced against the computer counts to verify the accuracy of the election tally system. This process is required by law.

The following ballots are withheld from the tally system on Election Night. Once eligibility is determined, these ballots are added to the election results. Withheld ballot types include:

Disclaimer: The information contained in these pages was valid at the time of publication. The County Clerk / Recorder / Registrar of Voters reserves the right to modify, update, change or make improvements at any time, without notice, and assumes no liability for damages incurred directly or indirectly as a result of errors, omissions or discrepancies. 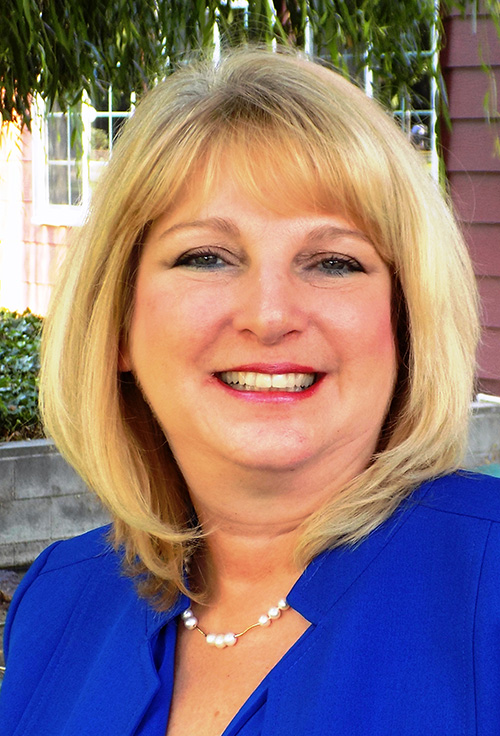 The Stancounty.Com website has been translated for your convenience using translation software powered by Google Translate. Reasonable efforts have been made to provide an accurate translation, however, no automated translation is perfect nor is it intended to replace human translators. Translations are provided as a service to users of the Stancounty.Com website, and are provided "as is." No warranty of any kind, either expressed or implied, is made as to the accuracy, reliability, or correctness of any translations made from English into any other language. Some content (such as images, videos, Flash, etc.) may not be accurately translated due to the limitations of the translation software.

The official text is the English version of the website. Any discrepancies or differences created in the translation are not binding and have no legal effect for compliance or enforcement purposes. If any questions arise related to the accuracy of the information contained in the translated website, please refer to the English version of the website which is the official version.

Give us your questions, comments or feedback. Reach us 24-hours a day

For Environmental Issues Only: